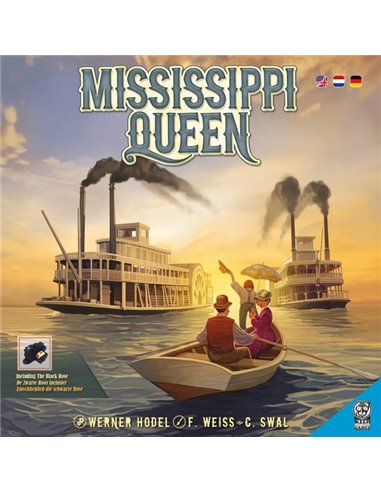 In Mississippi Queen, players race their paddle wheelers down the Mississippi, picking up passengers along the way. But onboard coal supplies are limited, so each ship's acceleration and maneuvers must be carefully planned. The twists and turns of the river are unknown at the start of the game and are revealed only as ships progress downstream, so captains need to be alert at the wheel and ready to change course.

This version of Mississippi Queen includes the original base game that won the 1997 Spiel des Jahres as well as ''The Black Rose'' expansion that increased the player count to six and included the "Black Rose", a black paddle wheeler controlled by whichever player is currently in last place. This boat does not require any coal and can be used to hamper opponents in the lead.

The game has basic rules that more or less reflect gameplay in the original game, along with advanced rules that introduce elements such as floating logs and sand bars that were included in The Black Rose expansion. 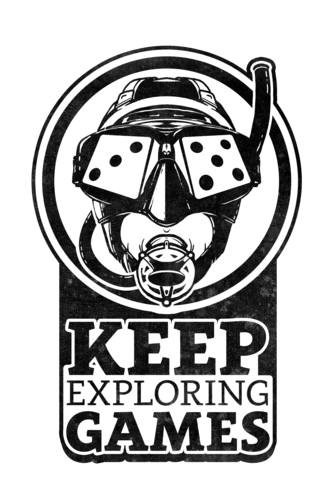