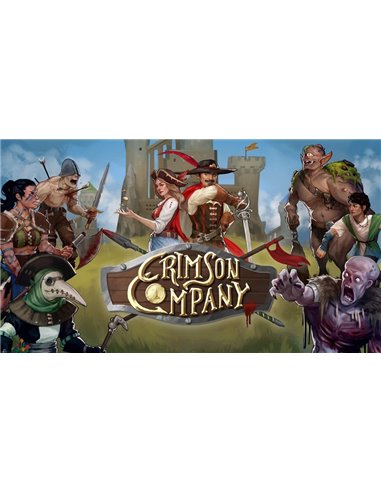 In Crimson Company, two opposing players take on the roles of adventurous noblemen in a cut-throat fantasy world. In a battle of wits, they assemble armies of sellswords, from hardened warriors and shady merchants to mythical creatures as old as time.

Your goal in a match of Crimson Company is to conquer two of the three castles in the center. You conquer a castle by amassing more strength than your opponent in the castle's lane by the time that lane is scored. A lane is scored once a player owns at least four cards in it.

Cards represent a large variety of characters, all of which have specific strength values and unique effects. The latter are either one-time instant effects that happen when a card is played, or they are triggered in specific phases of the game. Four randomly drawn cards from the character deck are "on offer". You may bid coins on only one of those at a time. Then your opponent decides to either pay you off, doubling the coins you bid, or pass and let you play the card. 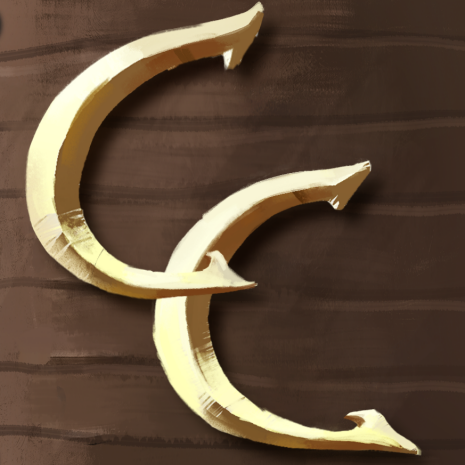