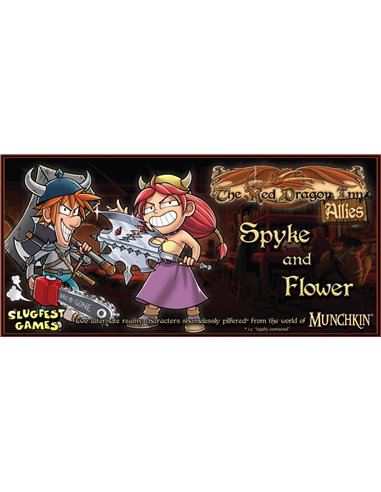 Spyke and Flower are munchkins – adventurers whose sole purpose in life is to kill monsters, take their stuff, and level up...so they can kill more monsters and take more stuff. In this alternate timeline, they've come to the Red Dragon Inn to see what's up at this tavern that they've heard so much about...

The Good: The tavern's new patrons are eager to make a good impression.
The Bad: It isn't working.

The Red Dragon Inn: Allies – Spyke and Flower is our first standalone Allies expansion, letting two players drink, brawl and gamble the night away to prove that they are the best munchkin around. It contains everything you need to play the game, including a brand new Drink Deck as well as a new automated third-player game variant. So play head to head with a friend, or combine this game with any of our other The Red Dragon Inn sets for parties of three or more players. 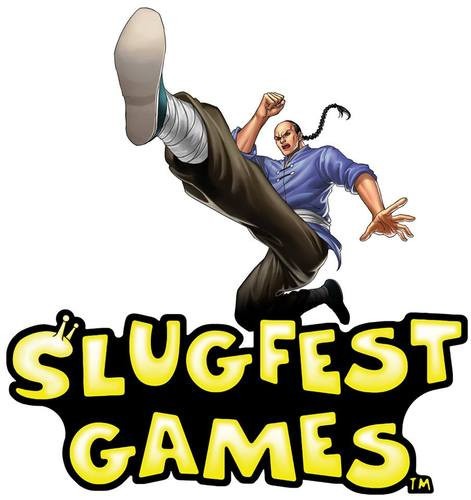