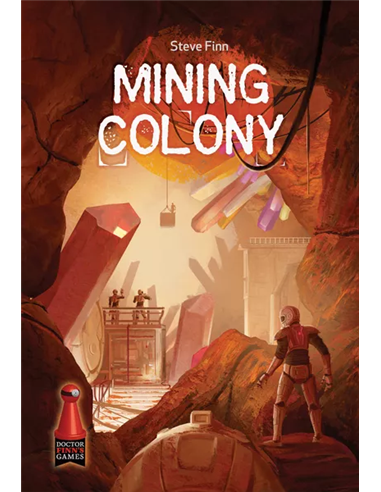 Your home world is running low on resources. To survive, you send teams of workers to a nearby resource-rich planet, but one with a harsh and inhospitable environment. Will your teams outperform the others to build the best mining colony?

Mining Colony is a tile laying game for 1-4 players in which you use excavation cards to compete for resources. With these resources, you develop your colonies and attempt to build science stations and outposts.

The game is played over ten rounds, each of which consists of three phases: discover, excavate, develop.

In the discover phase, a resource card is flipped and resources are placed in excavation zones.

In the excavation phase, players use their excavation cards to compete for those resources.

In the development phase, development tiles (which are won in the excavation phase and come in a variety of shapes) are placed on the player's individual colony board. The resources, which also include ships, colonists, and crystals are placed in designated spots on the tiles.

In the competitive game, players score points by creating the best mining colony, i.e., having various resources, people, and ships that are determined to be more valuable. Victory point values change from game to game, so different resources have different values from game to game.

In the solo mode, the player competes against a dummy player while they attempt to complete their colony. 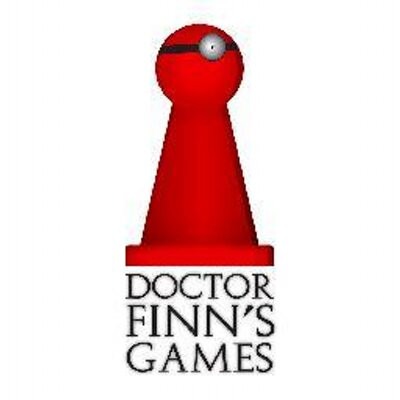