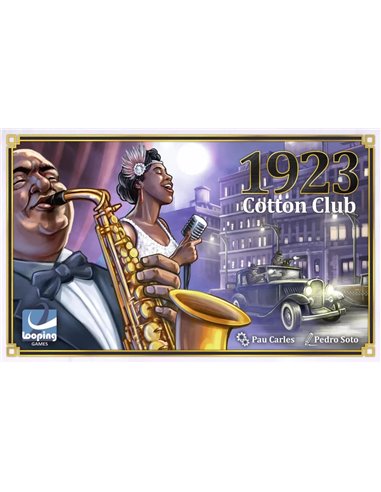 In 1923 the bootlegger Owney Madden acquired an establishment in Harlem, New York, and named it the "Cotton Club". His idea was to use it as a cover to sell alcohol during Prohibition, but the place grew in popularity, and talented artists such as Duke Ellington, Louis Armstrong, Ethel Waters, and Cab Calloway turned it into a jazz mecca.

In 1923 Cotton Club, you will oversee a club during the complex times of Prohibition. To smuggle in alcohol, you will have to look for partners in the criminal world and invest money to hire artists and improve your club. All to attract the most important and influential celebrities of the era...

1923 Cotton Club is played over a maximum of six rounds in which the players can use three pawns to select between different actions: make improvements, ask for a loan, get a tip-off, associate with gangsters, smuggling, hire artists and attract celebrities. All to collect more reputation than all the other clubs in New York! The player with the most reputation points at the end wins. 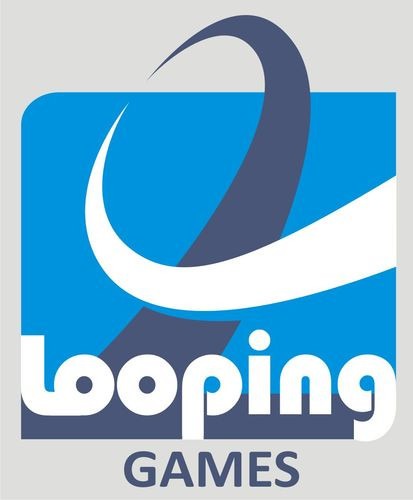