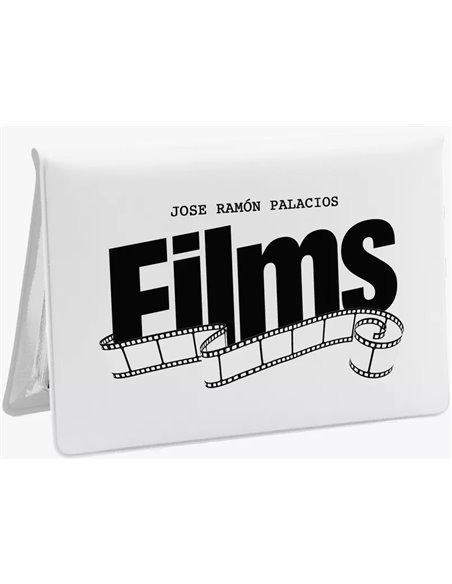 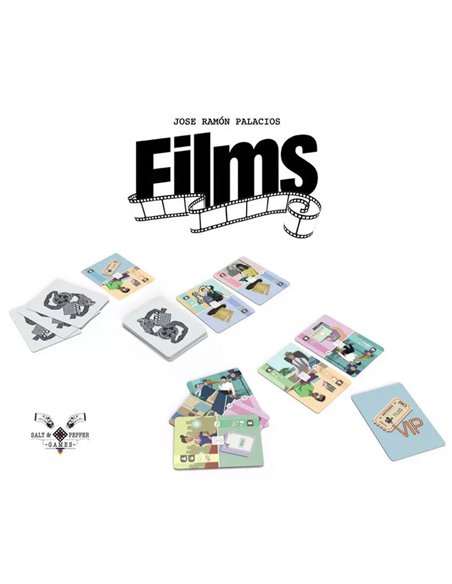 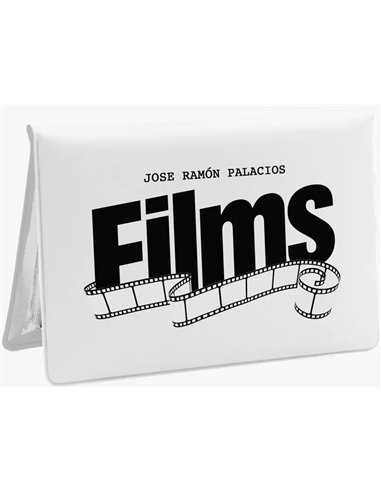 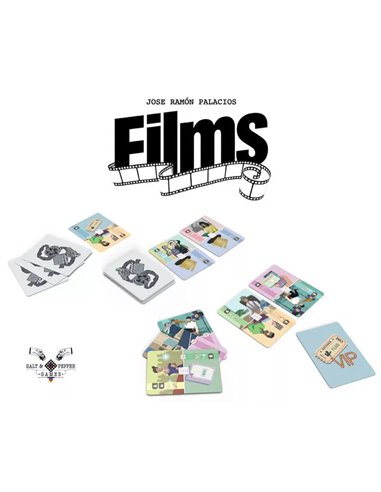 Films is an 18-card microgame in which two players take on the role of the heads of major film studios. Using the "Simultaneous Action Selection" mechanic, where the player who needs the fewest weeks of pre-production work will choose first, players will hire the best possible crew, search for the perfect script, fight for big prizes, and try to avoid negative reviews and production problems. At the end of the game, whoever manages to sell the most millions of tickets for their film will be the winner. 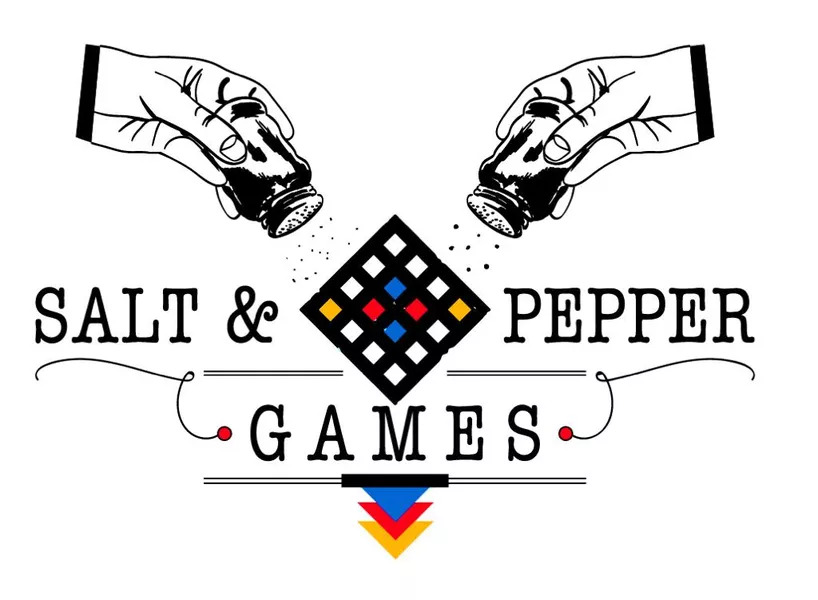 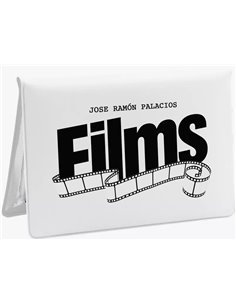 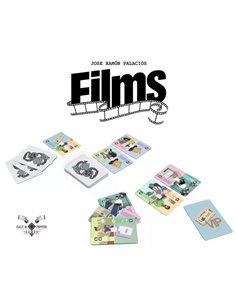