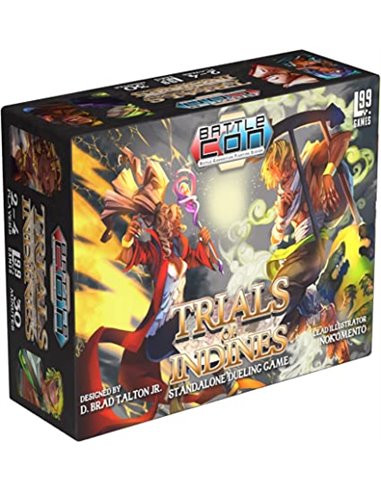 Mechanically diverse cast of ten characters, intended as a great starting point in to the World of Indines.