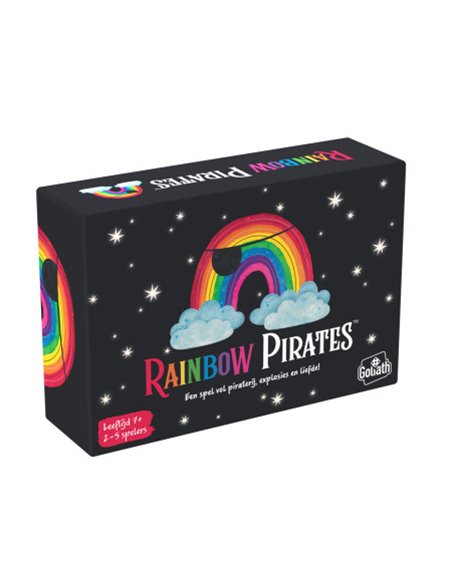 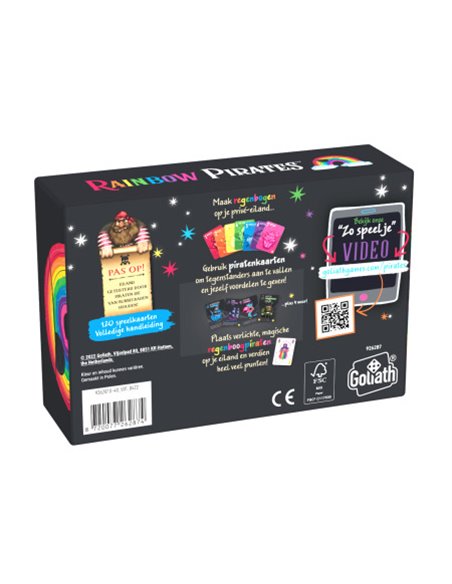 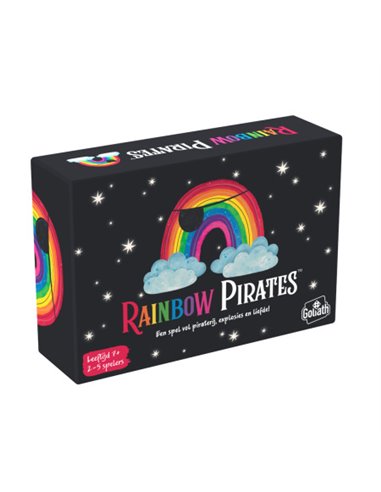 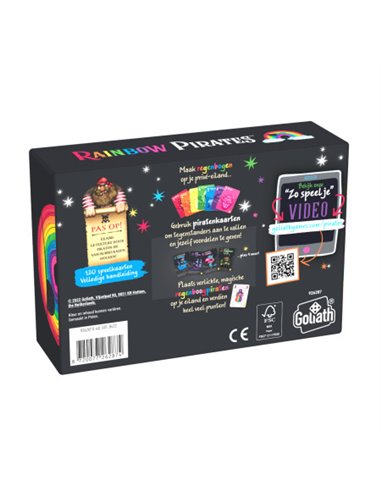 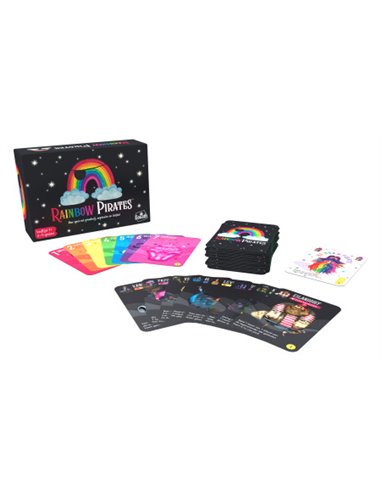 Rainbow Pirates is kind of like playing Rummy on an enchanted island while being attacked by pirates drinking piña coladas.

The object of the game is to earn as many Treasure Points as possible by placing card groups (treasure) on your island. However, you can also attack your opponents with pirate cards (stealing or blowing up their treasure) or use them to give yourself other advantages.

The game was designed to allow for multiple strategies (ranging from guns-blazing aggressive to peace-loving non-violence) based on the player's hand, preferences, and group dynamics. (eg, attacking an opponent's island can give you the edge you need to win, but also often causes reprisals and limits the treasure you earn from Black Cards)

Game actions during your turn include: placing cards (for Treasure Points), rearranging cards (to and from your island and hand), and playing pirate cards (to attack opponents or give yourself advantages).

When it is not your turn, you have the opportunity to BLOCK incoming pirate attacks if you have the right matching Color Card in your hand. (Eg, the Captain Card can be stopped by bribing him with a green "Me Time" Color Card) This will stop the attack, but you lose the ability to earn Treasure Points from the card used as a bribe.

A game can end in 2 possible ways:
1) When a player goes out (by playing all cards from their hand AND having at least 2 full rainbows on their island)
2) Running out of draw cards

Going out does NOT necessarily mean you win, but you do earn a BONUS 5 Treasure Points which often is enough to give you the win.

Rainbow Pirate cards are rare in the deck and highly valuable (worth 5 Treasure Points each). They often become the focus of pirate attacks and thievery between players. While valuable, these cards can also become a distraction, tempting players to drain too many resources to obtain them. This game dynamic can result in interesting gameplay and strategies, especially when playing with 3 or more players. 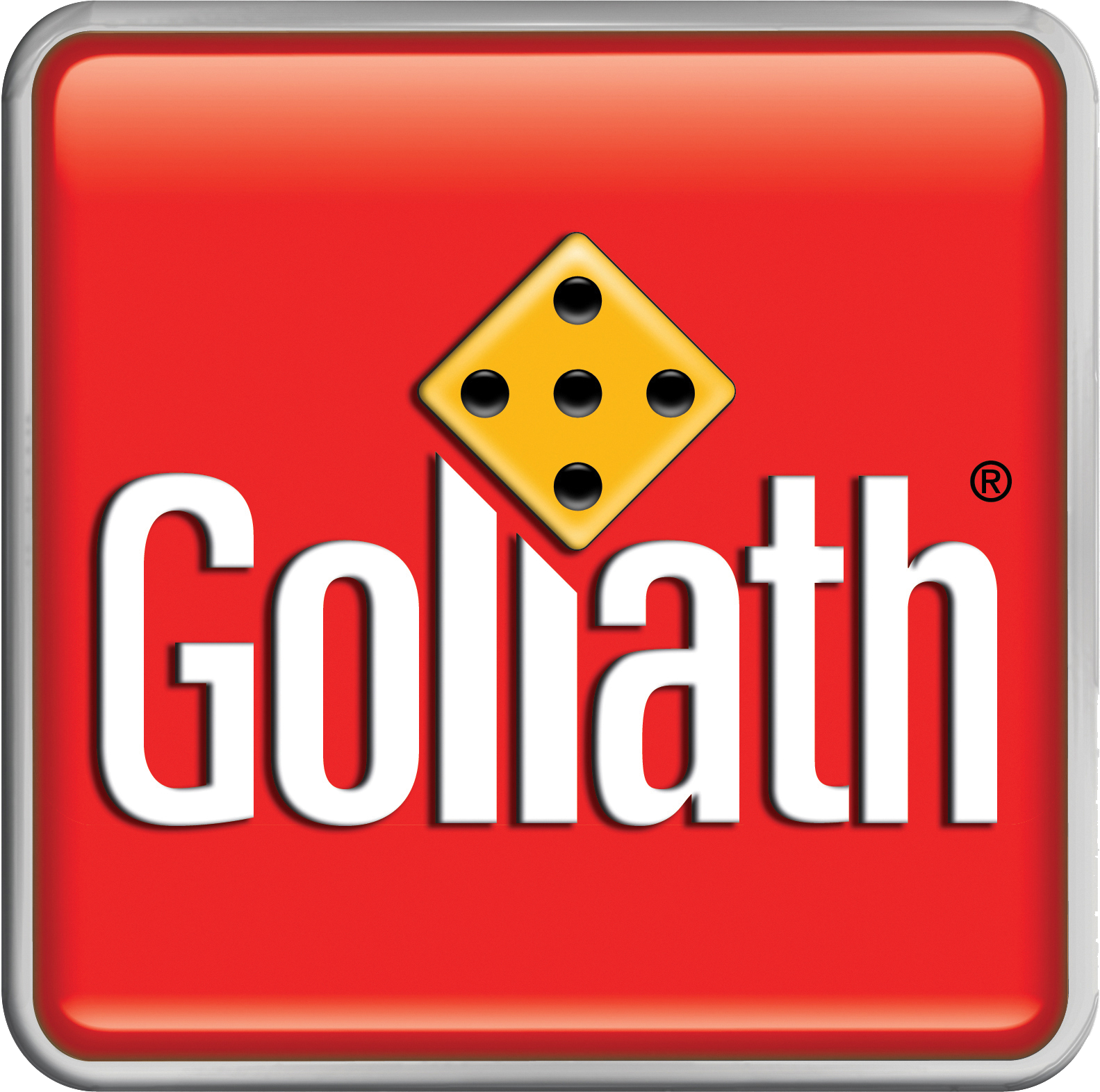