Festival is a board game that recreates the movements between stages that happen at music festivals.

Players will control groups of people, represented by polyominoes, who will enter the concert venue or move according to their interests, they may want to go to one of the four stages, buy some food or drink or buy a t-shirt of their favorite group.

The game is played in rounds, starting with the player who has the Start of a Round marker. Players’ turns go in clockwise order until a round is completed. In your turn, you must place one of your Audience tokens or move one of your tokens already on the board.

At the end of each round, solve the farthest Festival card from the deck by placing the markers from the Scoring board in the corresponding order. That is, from the first position (the player with the highest majority) to the last one with the card symbol (the player with the lowest majority) . In case of a tie, follow the turn order to assign the positions.
Each player gains the bonus indicated on their space. The first player will get 4 points and the last one will get the solved Festival card. If there are more players, the second
player will get 2 points and the third 1 point.

If, at the end of a round, there are no more Festival cards or Permanent Objective cards available, the game ends. 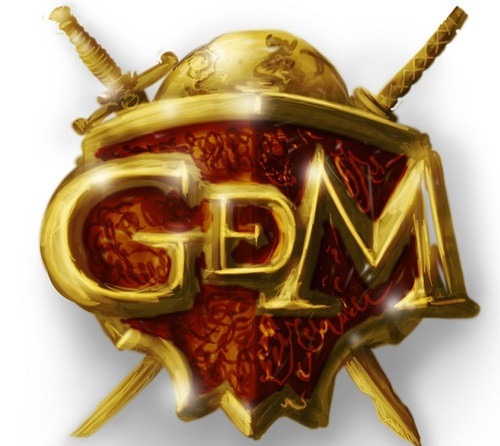