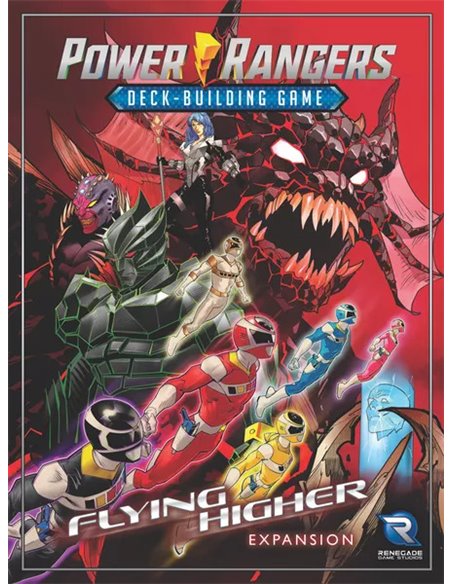 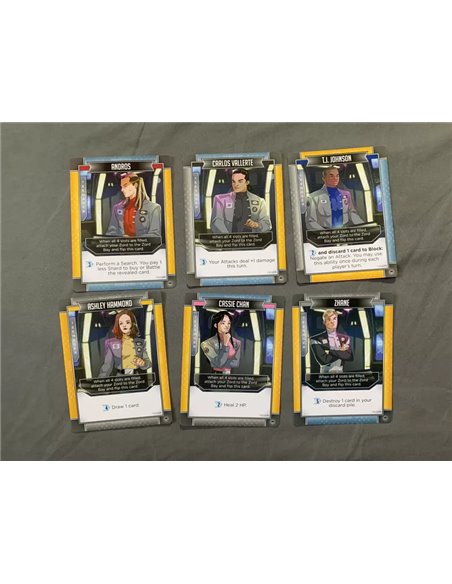 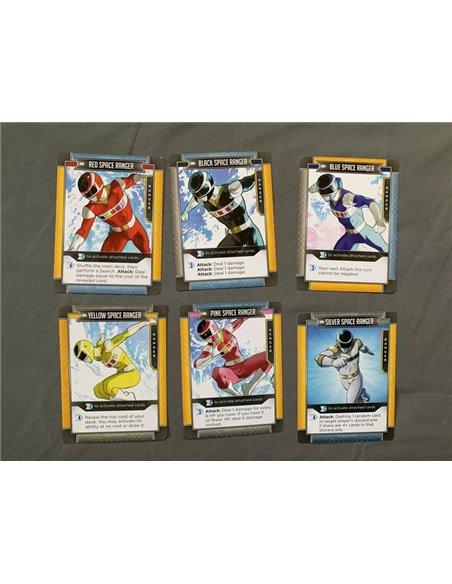 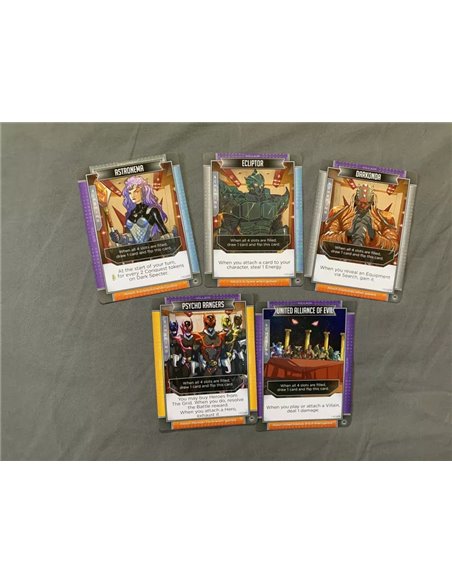 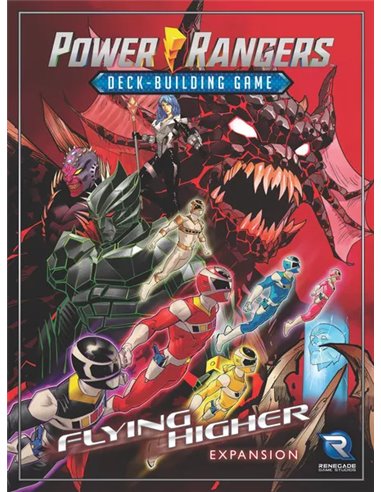 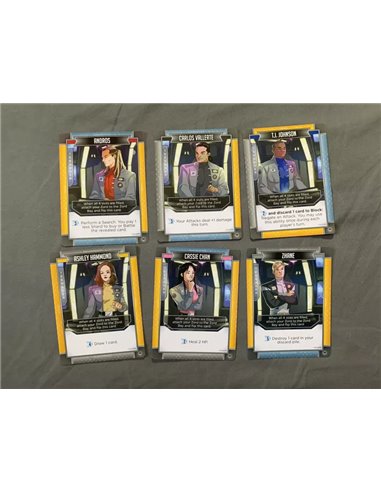 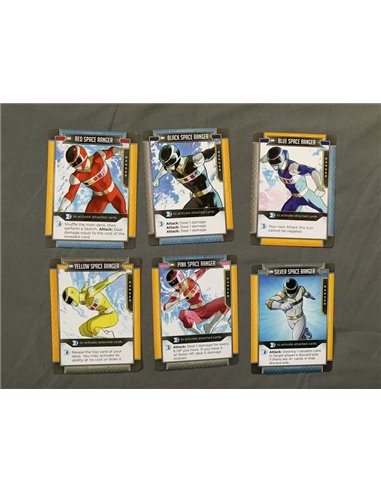 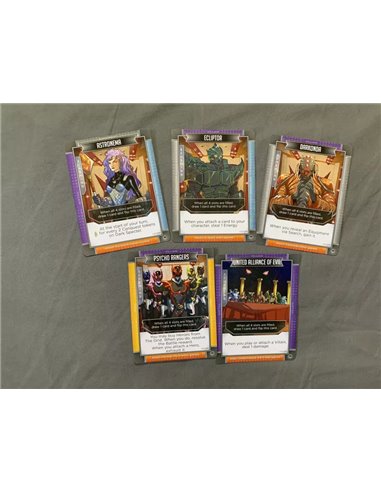 Zordon has been captured! Led by Astronema, the Princess of Evil, the forces of Dark Spector are spreading out to conquer the galaxy. Only Andros and his Space Rangers can save the universe from being plunged into darkness. Hop on your Galaxy Glider and rocket into action!

Play as Andros and his team of Space Rangers as they join the roster of heroes. Astronema and the lieutenants of Darkonda make their appearance as playable villains! Featuring new ways to play and win the game using the Dark Specter and Zordon objective cards!

This expansion requires the Power Rangers Deck-Building Game Core Set or Zeo – Stronger Than Before to play.