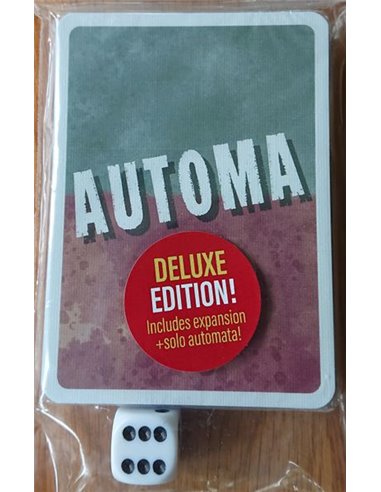 Contains 2 new mini expansions and cards for an automa. These were packaged together and shipped separate from the base game.

The aquatic expansion (3 cards) lets you fill that lake! The aquatic expansion has fixed numbers for the dinosaurs which are randomised at the beginning of each game. Each card dictates which dice spread is required to build a certain dinosaurs, so some cards may only allow one type of dinosaur to be built with one type of value on the dice, while other cards will allow an even spread of dice for all dinosaurs.

These dinosaurs are scored using a set collection mechanic, with the same, and different dinosaurs scoring (almost) exponentially.

Choose from a wide selection of awkward and fixed shapes that you will play with each game. Flying dinosaurs breed, so place them early enough that they can be filled!

The 1p Automa lets you play solitaire in a brand new way, making some binary decisions for an AI that competes with you for visitors and points.

You will play against a "normal" or "hard" automa. The automa has it's own deck with 16 double use cards. 12 can be used with the core game, while 4 can be added if used in conjunction with the aviary and aquatic expansions. The automa also uses an extra die so that each round you will be rolling 4 dice, allocating one to the automa, and the final 3 to yourself.

The automa will have one card drawn from the automa deck at the beginning of each turn. The card will be double use, with each side giving instructions of what the automa would do (and therefore score), if you choose that side. The side you choose will be dependent on the die you allocate to the automa - hence starving yourself of a particular value, and potentially gifting the automa valuable points if allocated without careful consideration

The automa scores by using a set collection mechanic of units written on the cards themselves such as special buildings, dinosaurs and in hard mode, the security and generators. The trick is to allocate a die to the automa with careful consideration! 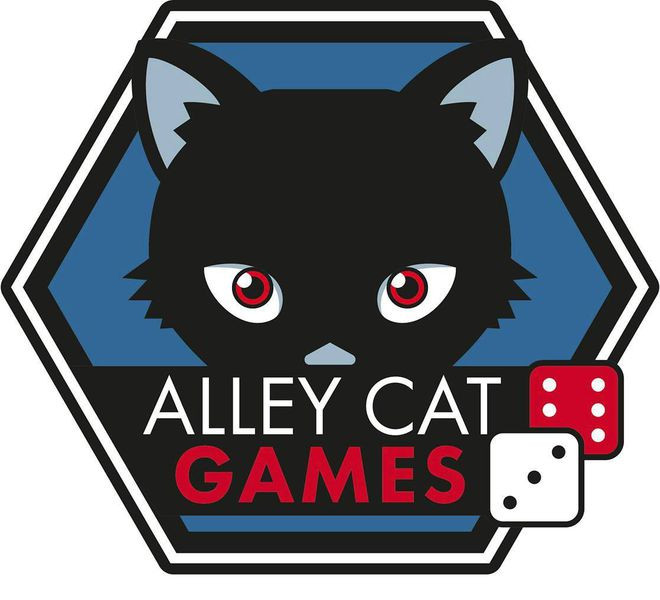