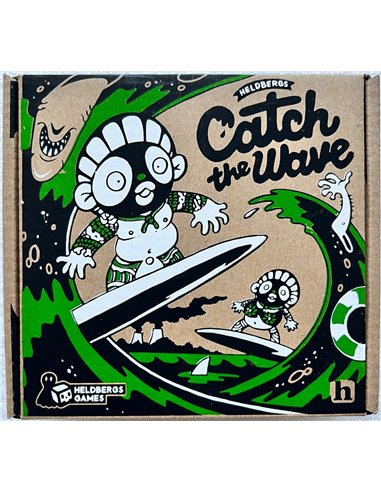 It had to end eventually! Humanity has finally become extinct. Just the Tanuki survived.

These legendary Japanese creates have all the random leftover stuff from people in the bin and have only picked up a few memorabilia. The hottest boards in the world! They surf as much as possible. Infinite space, free beaches and the big surf battle every weekend, when the waves hit first and then glow. Everyone catches a huge wave here. Which brings us to the topic. This game is like life. In the end, the one who gets their shit together wins. Get as many cards as possible in the correct sequence resulting in the longest wave — and on it the winner surfs away.

—description from the rulebook

Each turn, players draw a card with a value from one to twenty from the central pile of cards. Then, they add it their own row of cards. The goal is to arrange your cards in ascending order, but after you've placed a card in your row, it is turned face-down, and you'll need to remember where you put each card.

The game ends when the pile of cards runs out. The player that has created the longest sequence of ascending cards wins the game. 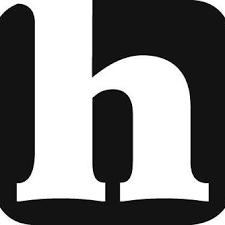