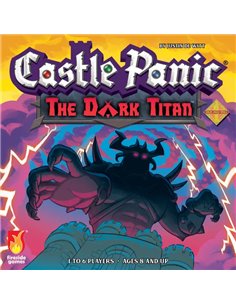 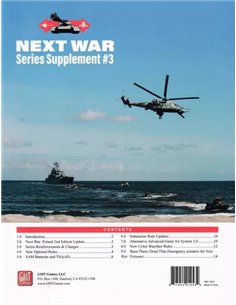 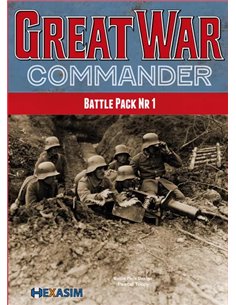 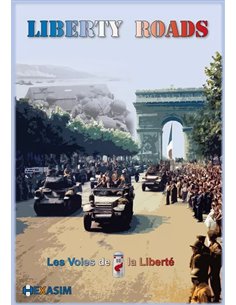 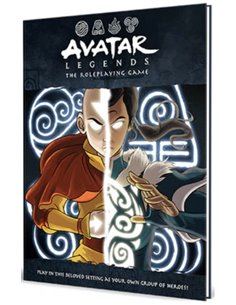 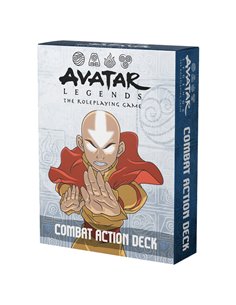 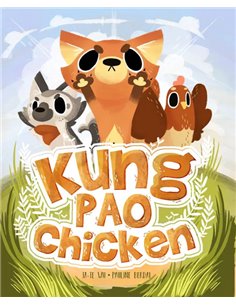 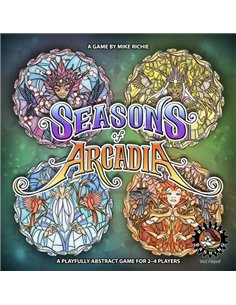 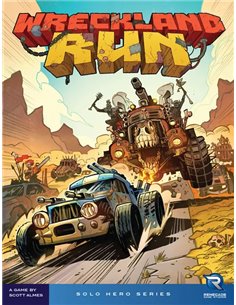 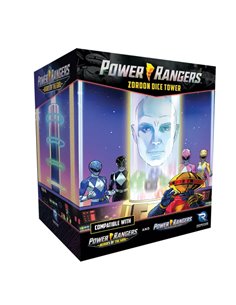 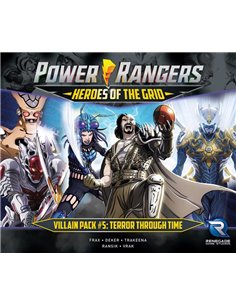 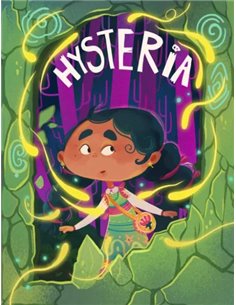 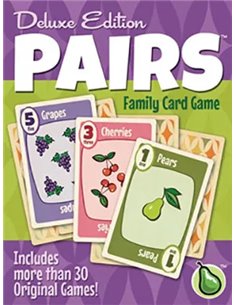 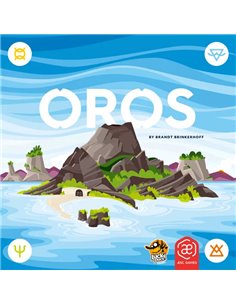 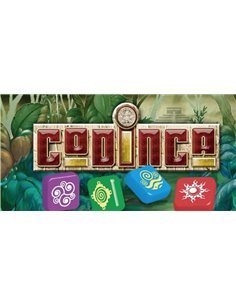 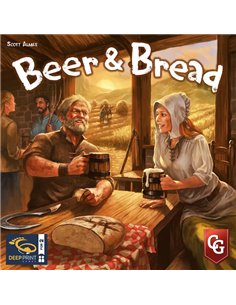 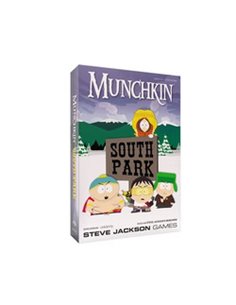 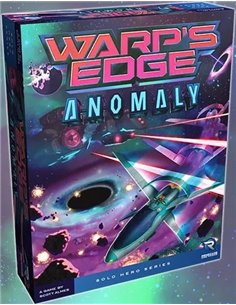 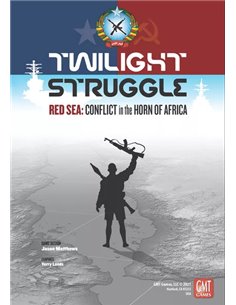 Twilight Struggle: Red Sea – Conflict in the Horn of Africa 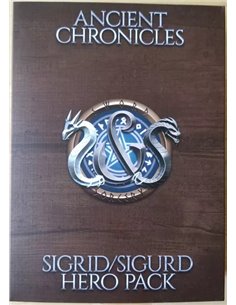 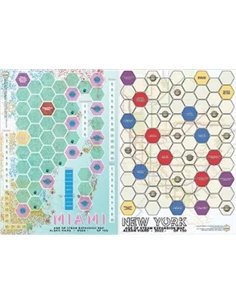 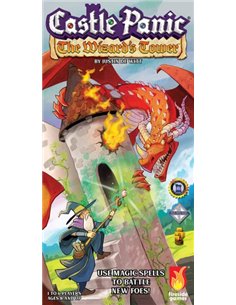 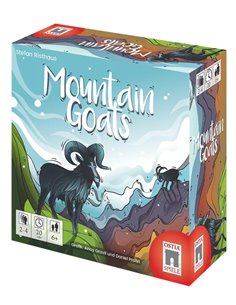 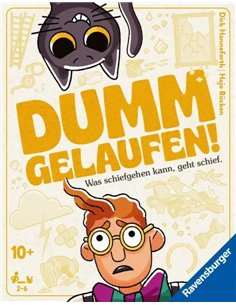 At Spelspul ('Game&bits' in Dutch), we have an assortment of many thousands of board games. And not just board games, we also have dice games, card games, miniature games, party games, games for kids, as well as Kickstarter games and import games.

We have thousands of board games in our assortment. Whether you are looking for the latest titles (also from America), an older game, we have got it. You can also find the classics such as Risk and Settlers of Catan and expert games like Terra Mystica and Tzolkin at Spelspul. We also have many games from Dutch publishers in stock. Both from large publishers such as 999 Games and White Goblin Games, but also games from small Dutch publishers such as The Dutch East Indies en Revenge of the Dictators are in stock at ours.

We cannot buy all the games that appear on Kickstarter, but we can buy a lot of them! You can find all games here that we sell which appeared on Kickstarter first. But now you don't have to wait (half) a year on them, they are available from stock now!

Spelspul is also the place to come for card games, because we have over 1,500 sorts of them! Think of Collectible and Living Card Games (CCG/LCG) like Netrunner, Game of Thrones and Legend of the Five Rings. We also have card games like Hanabi, Uno, Sushi Go and the Card game of Catan.

Lots of games nowadays come with beautiful miniatures. Think about Arcadia Quest, Zombicide, Massive Darkness and Shadows of Brimstone, for example. We have a large assortment of miniature games in stock in a wide price range.

You have also come to the right place for party games. An evening with friends or family with a game of 30 Seconds, Werewolves or Dixit is guaranteed to be a fun evening!

A lot of board games, card games and dice games are already suited for children from 8 years and up. However, we also have hundreds of games that are designed for play with younger kids. How about Ice Cool, Ticket to Ride: My First Journey and Coconuts. You can use the age filter to view all games suited for a specific age.